PLEASE REMEMBER EVERY FACT BASED PAGE IS FOR YOU TO BUILD YOUR ROLEPLAY AND FANFICTION FROM! WE ARE NOT BASED ON THE PERCY JACKSON AND OLYMPIANS SERIES, ONLY HEROES OF OLYMPUS

Featured Song of the Week

https://www.youtube.com/watch?v=CmLhxeBU9h0%7C I'm Not Afraid] by Eminem

Think You Know Everything About Mythology??? 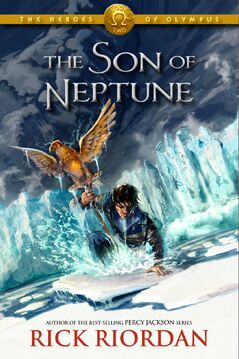 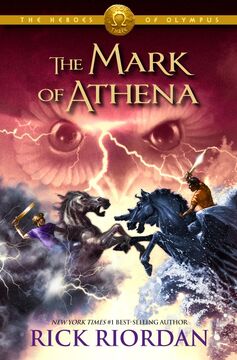 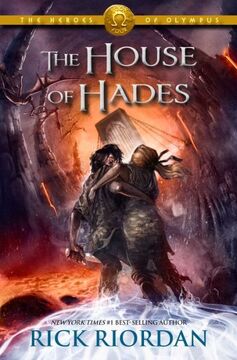 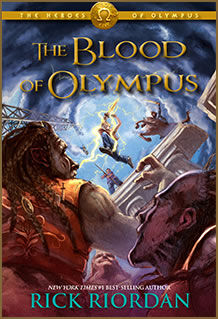 The first book, The Lost Hero has been left out of this list, because it is not as recent as the others

Annabeth Chase, born on July 12th, is one of the main characters in Percy Jackson & Olympians, and The Heroes of Olympus. She has two known-siblings named Bobby and Matthew Chase. (Excluding her cabin-mates.) Annabeth is dating Percy Jackson, her mother is Minerva, only her greek counterpart, Athena.

Annabeth Chase is a 12–17-year-old, the daughter of Athena (Goddess of Wisdom) and Fredrick Chase. She runs away from home when she is seven years old, encountering Luke Castellan son of Hermes, and Thalia Grace daughter of Zeus. 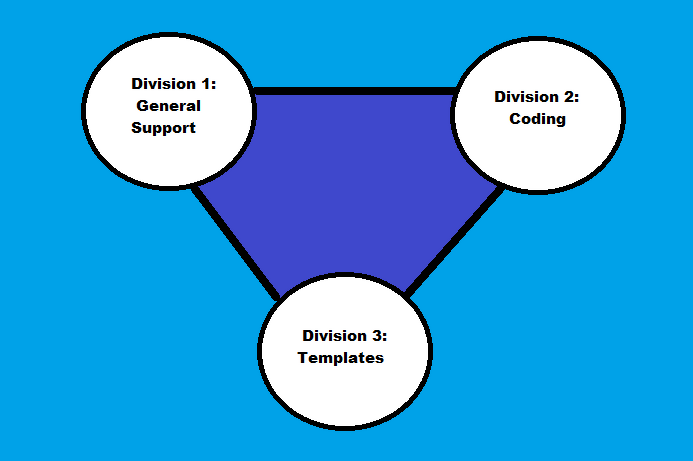 Enlist as a soldier at Camp Jupiter! <chat/>

May's Feautured User has not been decided yet!

Do you want a chance to be featured on the home page? Just by having an account and being active here on the wiki you have a chance to win! Vote for May's featured user Here!

Day of the Owls: A Doctor Who and Heroes of Olympus Crossover is the featured article of May! This page is a crossover fanfiction created by HunterofArtemis12. It's a mix between Doctor Who and Percy Jackson, an uncompleted yet lively story of Annabeth Chase and The Doctor meeting for the first time and what happens when aliens and myth collide.

Want to be on the home page? But sure to enter in contests like The Roman Eagle Wiki Fanfiction Contest and The Imperial Illustrations Wiki Contest to see if you can win!

Community content is available under CC-BY-SA unless otherwise noted.
Advertisement